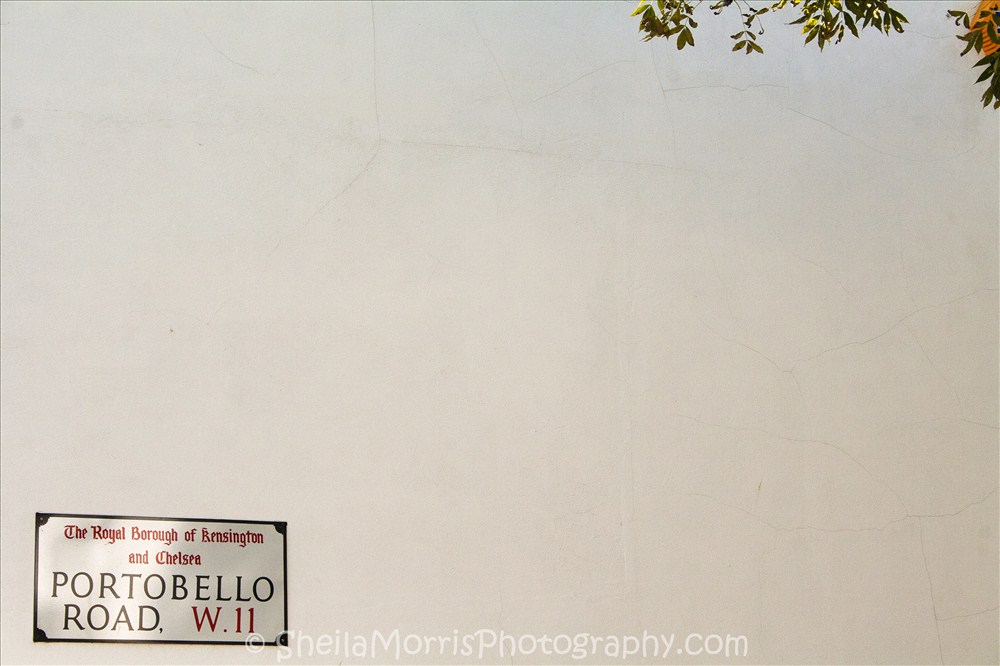 Now lets sing:
“Portobello road, Portobello road
Street where the riches of ages are stowed.
Anything and everything a chap can unload
Is sold off the barrow in Portebello road.
You’ll find what you want in the Portebello road.”
As depicted in the Disney film “Bedknobs and Broomsticks” is a market street with lots of shops selling anything from antiques to signs. I visited here a few years ago because I wanted to see if it was like how it’s seen in the film. Given that it was depicted in the 1940’s, it has changed a bit since then. But a nice market street to visit in London.