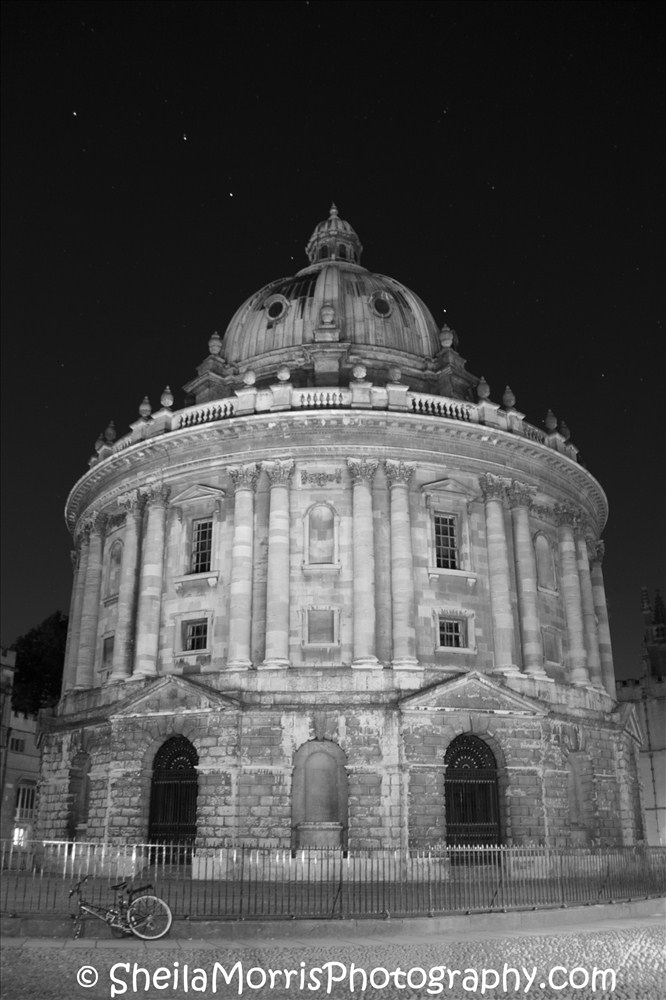 This is one of the most famous buildings in Oxford, the Radcliffe Camera is part of the Oxford University and the Bodleian Library. It holds many books and is not accessible to the general public, you have to be a student or work for the University to be given access.

The stars in the photo above form part of the Ursa Major constellation, aka The Plough. I was quite surprised that I was able to capture the stars, given that the Camera is situated in the middle of Oxford City Centre. This has given me more ideas of further photos that I can take here, maybe even trying a star trail shot or two.