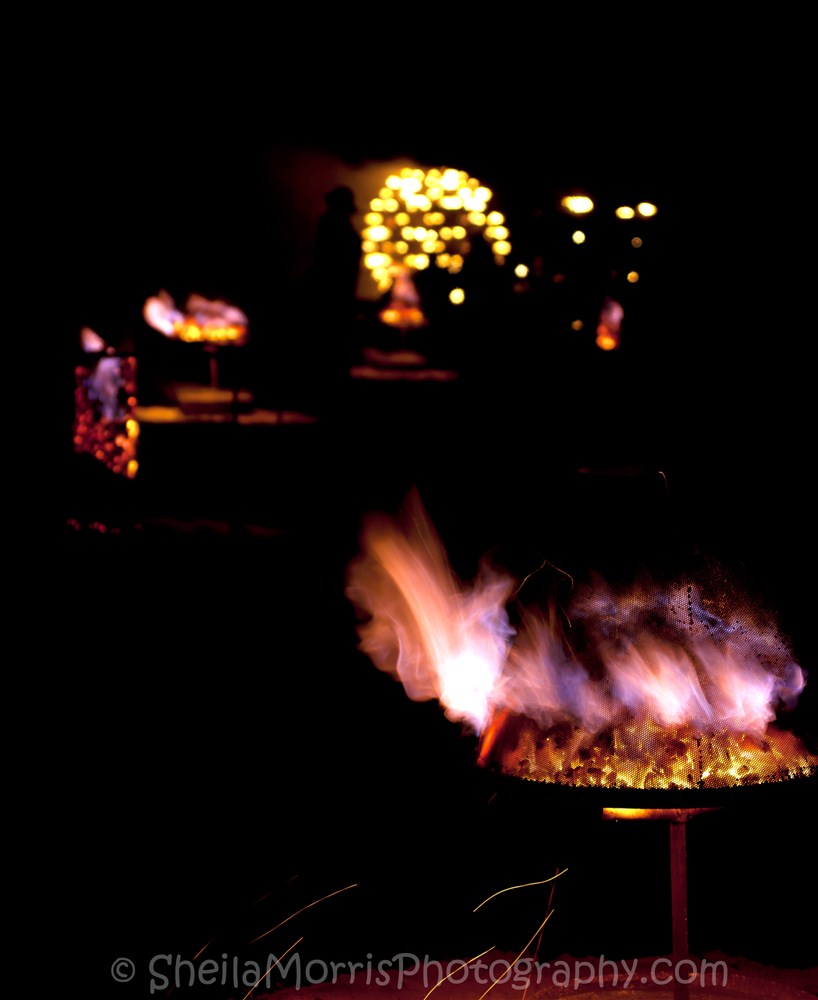 It has been a while since I uploaded to this blog. I’ve been a bit lax in taking pics until recently when I took the opportunity to purchase some tickets to attend an event that was being held at Stonehenge. As part of the London 2012 Festival, Stonehenge was illuminated with fire sculptures created by French outdoor alchemists Compagnie Carabosse. It was transformed into an Elemental Fire Garden with flaming fire pots and candle-lit pathways acompanied by music.

It was a superb night made even better by being up close and personal with the huge ancient stones. Something you would not be able to do unless you were attending the Summer Solstice event. There were plenty of people there enjoying the evening. I hope they do something similar again!